Fabrizio Macchi is an athlete and road cycler. He was diagnosed with  Osteosarcoma at the age of 13 but the disease and difficulties did not stop him!
Read More

Share on FacebookShare on TwitterShare on Linked InShare by Email

At the age of 24 Dionne, a mother of four, was diagnosed with osteosarcoma.
Only four months earlier she had given birth to two beautiful twins and never would have thought that her life could turn upside down in such a short period of time. She had been experiencing pain in her right tibia for several months. With time the pain grew and became more and more insistent. In the last period before the diagnosis the leg was swollen, she limped and she spent the day taking painkillers, hoping that the pain would subside.
After many visits and medical opinions, the situation was finally framed: osteosarcoma. That diagnosis for Dionne was like a cold shower, sudden and upsetting news, but at the same time, a relief, because deep down she felt she was not well.
Her oncological path lasted 11 months during which she underwent many cycles of chemotherapy and leg amputation. What a difficult year for Dionne. She was only a young girl and she had to deal not only with the challenges generated by her illness but also with the distance that separated her from her family.
After that difficult time, Dionne decided to join a group of 20 young people for a sailing adventure around the Isle of Wight. A four-day trip, organized by the Ellen MacArthur Cancer Trust, during which patients recovered from cancer regain confidence in themselves and in their lives, embracing the future with optimism.
From that experience Dionne came back transformed, leaving behind all the doubts and insecurities that cancer had left inside her. That sailing adventure turned out to be an incredible opportunity, and Dionne realized she can now tackle anything!

Share on FacebookShare on TwitterShare on Linked InShare by Email 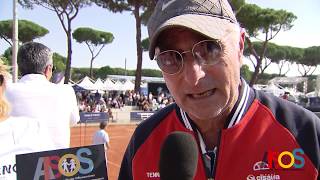 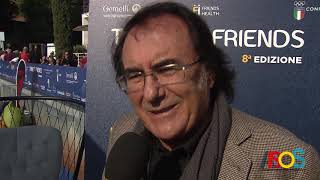 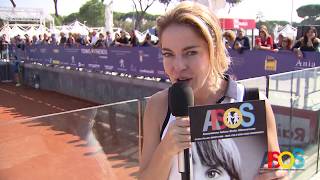 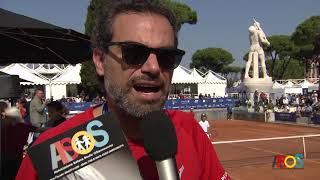 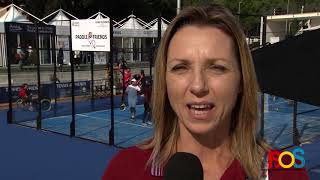 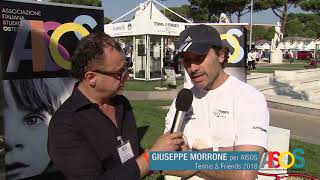 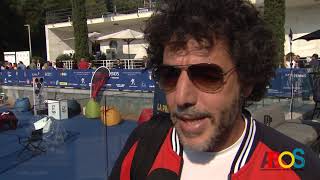 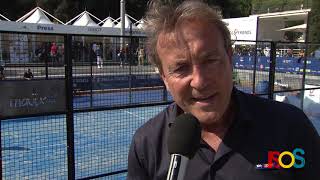